Should I Stay Or Should I Go?

Six months or so back when I learned a big building would be appearing and blocking this view, I began selling my two condos in here, where I have lived six years. Buyers from China do not worry about views as they look for rents instead and know that location gets them what they want. Besides, they are accustomed to crowded high-rises for prices in dramatic multiples of Pattaya. Knowing myself, I would not want the feeling of thinking back on the view I once had. As we mature we seek to avoid things that make us feel badly, and people who do as well.

So now I have sold this one, my last, and can stay in it three more weeks until closing, having gotten a strong deposit.

However, as buyers have remorse, so do sellers. But now, not much. 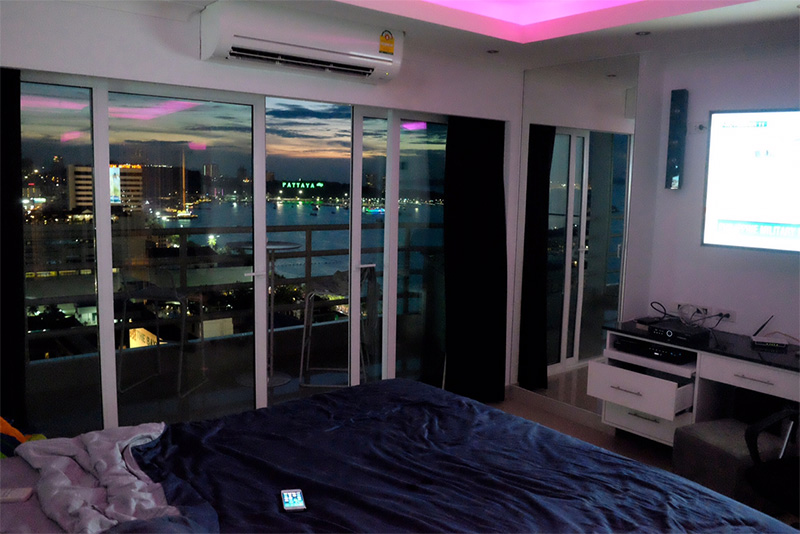 As Pattaya prices for girl rentals have escalated in recent years, I began a shift to the Philippines 5 years ago and now have a couple of condos there. I think it is safe to say for many expats living in Thailand the initial shock of the more real third world environment in Angeles is a bit harsh at first. I'd like to list a few pros and cons from more than 20 visits there and having spent a quarter of the last year there.

For Americans, Aussies, Germans (the girls say "German Shepards"), Angeles City is a pretty good environment as everyone speaks English and the bars are much more fun with laughter and communication flowing freely. And I like spending around a third of what a night in Pattaya costs me. After a while one finds good places to eat on perimeter like Puzzles, Cottage Kitchen, La Iguana, and I guess some of the Korean places are ok I am told.

Hardly any man who has spent some time there would suggest the experience is warmer in Thailand. But some 2-week millionaires may feel different. Or at least claim to know something they don't. While they brag about the money they are throwing around, presumably to impress others, it just makes you a target in my observation.

On that famous other hand, Thailand and Pattaya can sure be fun as well, with generally (I use this word carefully) more slender girls in the bars in Thailand. With that said, as of late I see more and more effects of KFC, MacDonald's and Pizza Hut shaking big booties up on stage, with not as many slender queens as I saw in 2002 when I first came to Patong.

I cannot determine which place is more poorly educated, but my own seems to be deteriorating as well, so we seek to avoid dumbing down as much as possible.

As I debate the issues, I often look for older guys than me or around my age for their perspectives. Often, older Americans seem to lean in the direction of the Philippines. They say that they feel the Philippine folks are happier. I guess from reacting to the seemingly endless natural calamities. I woke up feeling a smooth rocking bed during a 4.2 earthquake on the big island 2 weeks ago, but it seems the old boys like the Peenz mostly for the English-speaking circumstances and the sense that they actually like our people. It has been a very long time since I thought that in Thailand, since they seems to prefer we would just wire transfer them the money and stay in our home countries. Not all, but many.

Many wonder what effect ASEAN will have with English-speaking Malaysian and Filipinas getting easier access to the big markets like Pattaya, Patong, and Suhkumvit. Will the Thais adjust their prices or just eliminate the lower priced girls? Who knows.

And so I ask the older brothers and many say, if you travel around the Philippines it is sure interesting and relaxing to be able to avoid the language barrier frustrations. And it is fine to actually have friends of the male gender since they do not resent us.

So, I have left myself the option of choice, which is always better than no choice. I will rent something here and wait for a real bargain, while I travel a bit more in the Philippines.

At my age the burning desire for regular girl is waning as I have grown weary of the nice start, then their agenda coming into play, and my longing for how things were in the early phases after their sales rep stops working and the real agenda shows up. Girls in the business know many men feel that way and they are happy to have occasional meetings. In both places that works.

So, at this moment, I think I still like many things in Thailand, and I like many in the Philippines. As long as I can afford it, why not have both?

I just told this guy, who is myself forty years ago, to worry less as it will all work out ok. Wherever we live, we have our own experience and it is our job to make it enjoyable. 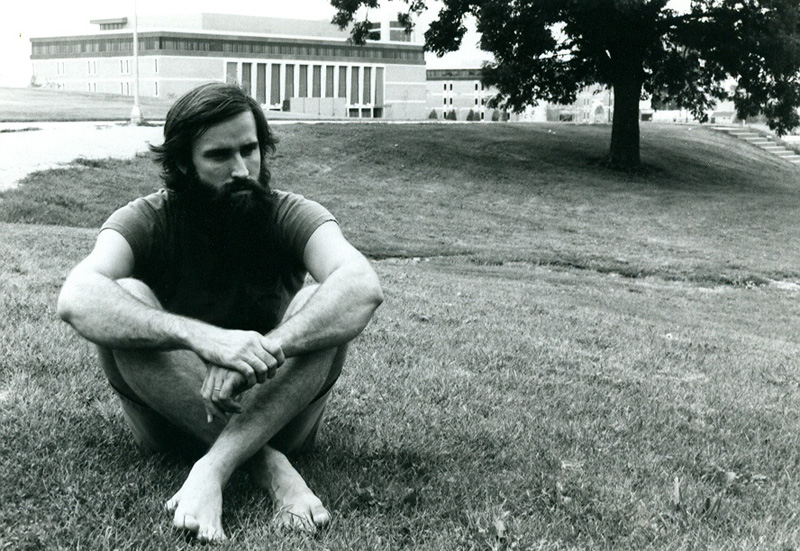 I wonder if it would be possible for you to float between the two countries, staying wherever you happen to be until you get bored and then jumping on a plane, heading to the other, to repeat the cycle. That might help to cure boredom, or the inherent frustrations of each? Of course, it might not necessarily be about the places. Maybe taking on a new hobby or two, meeting new people or mixing in new circles might help. For what it's worth, I think hanging around with working girls a lot can get drag one down if you're not careful…