My Lap, or Between My Legs: Up to You! 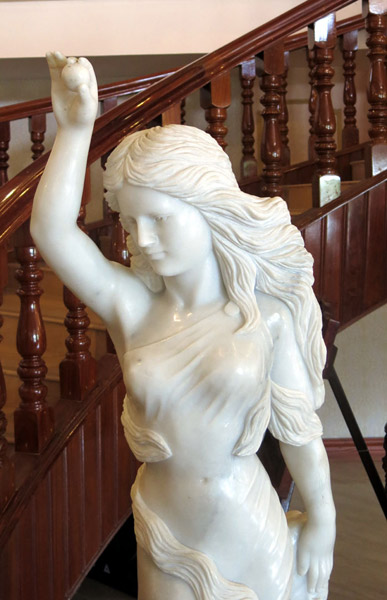 On buses and vans and here and there I’ve run into several Western female backpackers in the nine weeks I’ve been on the road in Asia this year. A lovely lot they are! Invariably overweight. Invariably tasteless in their choice or placement of tattoos or nose rings, or the mere fact of choosing them at all. Invariably wary of talking to someone much older. And from all I can tell from my small sample, uptight and surprisingly incurious, again and again more interested in turning to their Kindle or the book on their Apple iPad (the new rage among backpackers it seems), or simply sleeping, rather than putting their eyes on the exotic and fascinating and question-generating scenery out the window; or even hearing some good stories from someone like me (I must confess that I have gotten pretty good at telling a couple of dozen stories I’ve collected on this part of the world over the past eleven years). 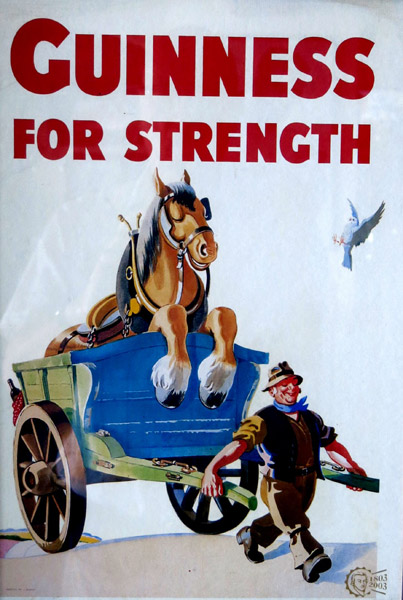 Of course, I really shouldn’t be all that surprised; my students at the university—invariably better universities than any of these women have gone to, if they have even gone to one—have no more curiosity. I mean, Is there something in the water that freezes and shrinks their brains? Or is there simply something in the dope I’ve been smoking of late that makes me so f@#$ing cranky about the curiosity of young people traveling, a genre of curiosity that I’d expect to find in a snail that was a recent road kill.

And they’re so damn uptight too, even as I joke, and joke, and make light of just about everything. Like the young British bird a couple of days ago who was so white I thought she’d just taken a bleach shower, and really–I mean really–needed a heavy diet of pasta and potatoes and chocolate bars lest she blow away. Anyway, this van I was in that was going to the border, crossing from Cambodia into Vietnam, got overloaded because of a couple of extra pickup stops along the way, backpackers on their way to Ho Chi Minh City and points north.

It so happened that I was the second to last person to get in at one stop. For this very reason I had no choice but to take the only seat available, near the door, the one facing away from the driver and with some real leg room. It just so happened that this very anorexic and bleached woman who had natural blond hair and was wearing deep red lipstick was the last one to get in the van that now had no empty seats. Not knowing what to do, she stood at the door and looked around inside the van and quite obviously couldn’t see anything remotely like a place to sit, because there simply were no empty seats. So, generous me, with my always inimitable smile and freshly shaved head and every refined gentleman’s evening dinner goatee, said, You can sit on my lap. And then I quickly added: Or one my legs.

Not wanting to appear as though I didn’t understand just how perfectly insensitive I had been to this lovely young British girl who I would later learn had a boyfriend or something like that who was a serious meth head and a week earlier had paid a couple of cops 700 euro to stay out of jail, I now said, as politely as possible: Well, then you can sit between my legs. I spread my legs and brushed off my long and clean tan jeans and moved my back further against the van seat, to make certain that her skinny little ass would not come in contact with any known part of me. (I’m always sensitive to appearances and imaginary realities, and never forgetful that even touching a woman in the West without her written permission can get you answering to charges of “inappropriate behavior,” and maybe even sexual harassment.)

Suddenly, we had a bawdy two-minute comedy or something akin to it underway; the volume of laughter in the van jumped a couple of dozen decibels, and the van rocked. The skinny little girl—for now I was starting to get worried that she was underage and someone was about to call the Cambodian pedophile cops, and in spite of earlier my seeing her go from one pencil-thin fag to another without pausing to catch her breath–said: Oh my God! A pretty thin hand went to her forehead, and I feared she would faint; and I wanted my camera like you can’t believe–but just couldn’t get to it fast enough. It did occur to me that maybe there was something in her exclamation about the Queen’s god, but I’m not certain, as I was too busy closing my legs and bringing my daypack with all my valuables onto my lap where I could hug it and lower my very bald and shiny head and with a bit of luck be seen as a repentant monk contemplating a divine state of eternal celibacy. 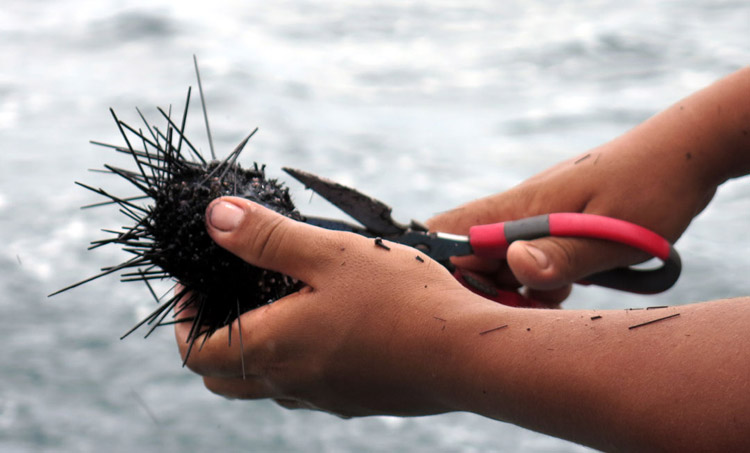 Well, the upshot of the need to accommodate this young bleached red-lipped chain-smoking Brit with a head problem and with a meth head boyfriend was that the whole van was emptied of passengers and somehow a way was found to squeeze her between two other female backpackers, each with enough fat to make for some nice cushions for a bag of bones that was frightened to death about sitting on the lap of a rather crude Bruce Willis faux-sidekick who simply had no idea what it means to offer a young woman whose name he doesn’t know a nice warm seat for a ride to the Vietnamese border. Or worse yet spread his legs in public, that very kind of gesture that in the West allows man-hating women professors in gender and women’s studies programs to spin post-colonial, post-structuralist, and postmodern feminist fairy tales about why Western men are paternalistic pigs that need to go the way of goat skin condoms.

I can just see imagine the scene!

Life and Death in Cambodia