Booked a Tiger flight back in late January for approx P2600 pp including all the taxes and levies. Brought a friend with me for company.

A bit of hunting and research found me a room with a size of bed to fit me at P1600 p/n in station 3. Ocean Breeze Inn had a decent sized room but was hidden away off the back of station 3 so not the best location but no drama. Station 3 seems to be a bit cheaper for the restaurants being away from the centre of the action, mostly around station 1 and 2.

Flight left Clark late so we arrived late in to Kalibo. Played it by ear with transfers and got a van/ferry combo for 250 although we found one for 200 on the return. 90 min drive to the ferry terminal at Caticlan, and then paid the environmental levy of 75 pp and terminal fee of 100pp. Short trip to the Cagban Jetty and 100 for a trike to station 3. Walking down the beach at night trying to find our hotel which was not well sign posted was not fun but we found it eventually.

Grabbed some dinner and went for walk along the beach to see what’s going on. Saw what seemed to be a mamasan and a few freelancers at one of the bars but the one I liked had already reeled in a guy. Ended up having an early night.

Day 2 headed out for breakfast then checked out some tours. Booked a glass bottom boat tour for next morning for 11am discounted from 750 to 400. Also booked an island hopping tour. Private boat 1800 for 3 hours. A bit more roaming around and went off to do the Zorb after lunch. Weird charging system by weight so I copped 580 and my companion only 380. A bit of fun any way. 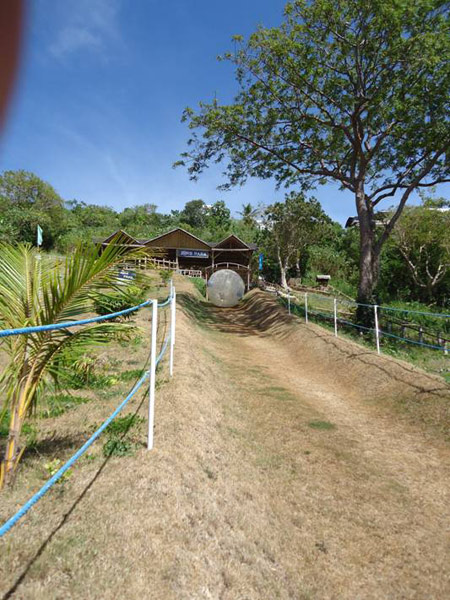 Had a very nice veal Marsala at Azzuro resto near station 3 for 460. After dinner we headed out for hunting FLs at Cocomangas. Happy hour till 9.30 with buy 1 take one except imports and apparently Tanduay Ice is imported and excluded. Priced at p100 where it’s mostly 70/80 in the beach side bars. SML 80.

Quite a few freelancers and some cute ones. Sent my hunting partner out for interviews. First one said it was too early at just before 9pm. Second one gave us the low down and said min price P2K and the girls self regulate that as a minimum. She didn’t look as good close up so we passed. Third one didn’t go with foreigners, only Koreans because obviously Koreans aren’t foreign lol. Fourth pick turned out not to be a freelancer, woops! About 10.30 our first choice returned but wanted 3K for a 3 pop st so we passed and eventually headed home.

Glass bottom boat tour was good but they didn’t mention you could jump in to snorkel so I didn’t bring my swimmers. My hunting partner just went in her bra and panties. Only a 2 hour tour but worth the trip IMO. Grabbed some lunch and did a bit more exploring of the beach areas and DMall. Grabbed a massage close to home, p350 seems to be the rate every where for 1 hour. 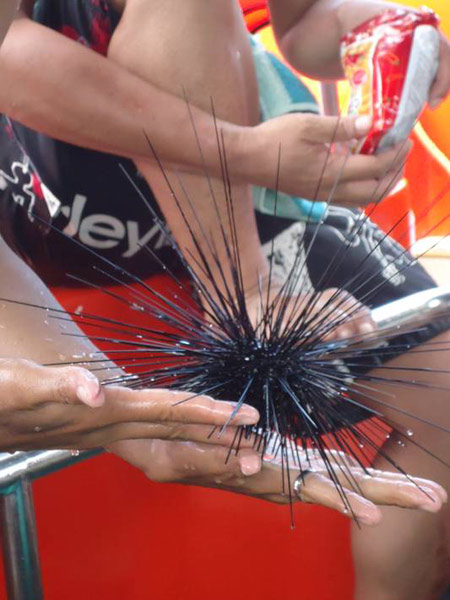 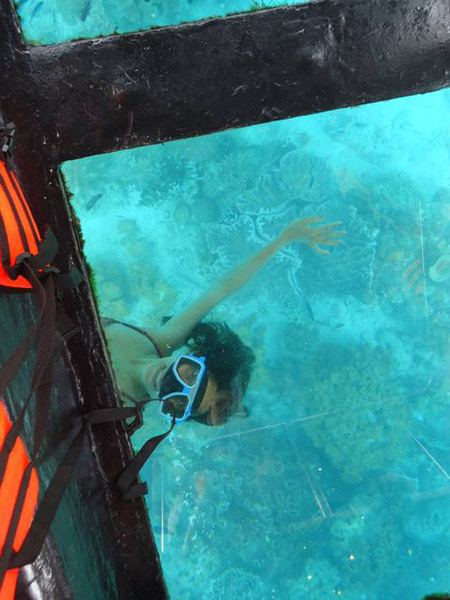 After the bad luck with the freelancers last night decided to have a drinking night and found a beach bar with live music attached to the Crown Regency. 1st time I have ever seen TI priced cheaper than SML. TI 70, SML 95. Got a bucket of 6 for happy hour price of 250. Another bucket a few more later we headed home both very happy.

Our Island hopper was booked for 12 so we grabbed some Andochs and drinks and headed off after a late sleep in. Did some snorkelling in a few spots before stopping for lunch on a small beach. A nice little trek and 3 hours was plenty. 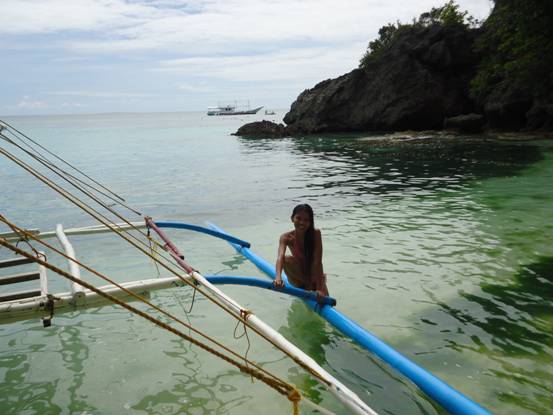 Late afternoon we headed off for the ATV tour. 1500 for a 2 person buggy (1000 for the single seat ATV) and headed up the road to the Ocean Tower where you have great views over the island. 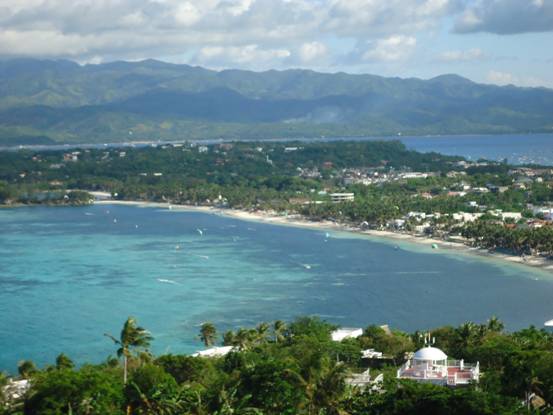 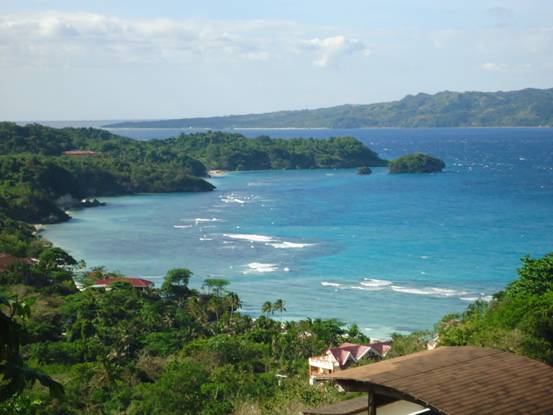 After a big seafood dinner, Pusit (squid) at p100 per 100g and Blue Marlin IIRC also p100 per 100g we decided to try Cocomangas again. Found another cute one and got her to agree to 3 rounds for 2,000, she asked for 3K but my hunting partner got her down to2.

Last day breakfast and 11am check out. Ferry, van to airport. There are some works going on at the airport but the queues were long and seemed to move very slow. Surprisingly the flight was actually early and arrived back in Clark about 10 minutes early. 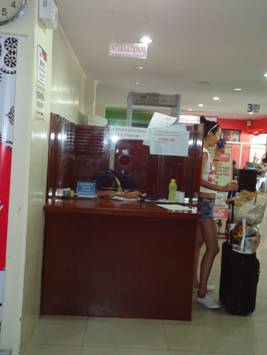 Lots of Koreans but quite a mix of tourists around. White American women, Russians and the usual mix of western men, mostly with company in tow.

Overall I think it was worth a look. Hotels and a lot of little things relatively expensive IMHO but seafood is very good and well priced. Not one attempt by trikes to rip us off so all good.