The Philippines Is A Wonderful Country

As someone who has travelled to the Philippines five times, and thoroughly enjoyed it, it’s a bit depressing to read so many articles condemning it. I’ve travelled all over the world, and some of my best trips have been to the
Philippines. I’ve never had a bad holiday there. In fact, if I was going to die and was given a chance to live one week of my life again, time in the Philippines would be near the top of my list.

I think the reason so many people don’t like with the place is that they have only spent time in Manila and Angeles. Neither place is that great. Cebu is nicer, but still nothing fantastic. If I had only been to those places, I’d
probably dislike the country as well.

Filipino women are generally not the world’s most attractive either. For me, Thai girls are much hotter. In the few days I spend in Angeles city, I didn’t come across too many girls I’d want to have sex with. However,
there are definitely some gorgeous girls in the Philippines, you just have to hunt for them a bit.

The girls are incredibly sweet, and if you want a girlfriend experience, you are more likely to find it there than in Thailand. They are often amazing dancers and singers, which can transform an otherwise plain-Jane into a sexy siren. Go
to bars with live entertainment and you will almost certainly have a great time.

If you want to have a good time in the Philippines, you should minimise the time you spend in Manila, Angeles and Cebu and get out to the provinces. For natural beauty, the Phils is hard to beat, and some of the smaller towns are pretty cool
to hang out in.

Here are some of my recommended locations:

Probably the Philippines' top tourist attraction is the island of Boracay. The main beach, White Beach, has many times been voted the most beautiful beach in the world. Last time I went there it was unfortunately
developing a bit of an algae problem. It still looks great from most angles though, and there are plenty of other beaches too.

Boracay is suffering from overdevelopment a bit, and can get crowded, but is still a thousand times nicer than the likes of Phuket or Pattaya.

There are tonnes of activities to keep you occupied. In the day, you can go island-hopping, scuba diving, kite-boarding, motorcycling, or simply relax on the beach. We hired a yacht to sail around the island and do some snorkelling over gorgeous
coral reefs.

At night, the place transforms into a party island and there are tonnes of bars along the beach to choose from. There are freelancer bars, discos and live music venues. Many bars put cushions out on the beach where you can drink by candlelight
and listen to chilled live music.

On my first trip, a friend and I were eating breakfast at a restaurant overlooking the palm trees of White Beach with a couple of cute girls we’d picked up the night before. A German lady near us leant over and said “You two
are the happiest looking men I’ve ever seen”. We couldn’t disagree.

Dumaguete is a small coastal town not far from Cebu. It’s a laid back place with a nice waterfront and many cool bars and restaurants. There are apparently nice beaches and diving too, but I haven’t had time to check those out.
That’s because I stayed on Apo Island which is a short boat ride away.

Apo is a small island with only two hotels and a village full of friendly locals. It has regularly been voted one of the world’s best scuba diving sites. For around $20 a dive, you can see one of the richest marine environments on
the planet. All the dive sites are easy to get to, with a 15 minute boat-ride about the furthest you can expect. They are accessible for all diving levels with 20 meters the deepest you are likely to get.

I stayed at the Apo Resort where we caught a small, private boat with all our gear already set up and a dive master who’s lived on the island his whole life. It’s a beautiful place. If diving isn’t your thing, there are
plenty of snorkelling sites as well, with some of the most beautiful coral you’re likely to see anywhere.

In the evening, you can sit at tables on the beach watching the sunset, eating nice home-cooked food. The friendly waitresses joked-around and sang local songs for me and my friend. They also invited us out to the village disco.

You will probably never forget the first time you fly into Coron on the Island of Palawan. It’s a tiny coastal town surrounded by palms and deep blue tropical sea.

There was a major naval battle here during WWII and lots of Japanese warships were sunk. For $75 a day, you can dive the wrecks, including swimming inside them. Seeing a 150 meter battleship take shape as you swim towards it 30 meters below
the sea is a breathtaking experience. Swimming up the propeller shaft and seeing where a torpedo sank it is like being in a movie. I dived six wrecks over two days, but I believe there are at least nine available.

Myself and some other tourists also chartered a boat to go island hopping one day. The scenery on the islands has to be seen to be believed. Some of them have huge freshwater lakes in the middle that you can swim in. Before leaving, we bought
some fish, meat, fruit and vegetables at the market, which the boat-captain later barbequed for us on a deserted beach.

This is the main city on Palawan, but is still pretty small. There are some nice bars and restaurants. One place had a really cool band with a lead singer that every man in the place lost his heart to.

A nice day trip from the town takes you out to an underground river which is a natural marvel. You can catch small boats into a long cave, with caverns as large and impressive as European cathedrals. You also stop at a really nice tropical
beach on the way. Unfortunately, the local government makes the process of getting to the river really bureaucratic, and you spend large chunks of your day hanging around in pointless queues. Once we were inside the cave, we thought it was worth
the hassle though.

There are live-aboard diving boats that leave from here and go out to Tubbatha Reef. These are trips that leave the Thai Andaman sea boats for dead. There are few other divers to get in your way and almost all of the sites are spectacular.

On the boat I met English, Spanish and Venezuelan guys who were living in Manila. While they agreed that it isn’t the world’s nicest city, they loved their life in the Phils. As expats, they got a hardship allowance. One said
to me: “I’m saving my hardship allowance to help me with the hardship I’ll experience when I have to leave this wonderful country”.

Some other recommended places are Donsol, where you can swim with whale sharks and manta rays; and Legazpi where you can see a massive volcano in an amazing tropical landscape.

It’s a shame so many people dislike the Philippines after only sampling what must be the worst parts of it. I’ll be back there again. In fact, it wouldn’t surprise me if I go there another five times.

I've attached some of the many photos I have from my holidays. 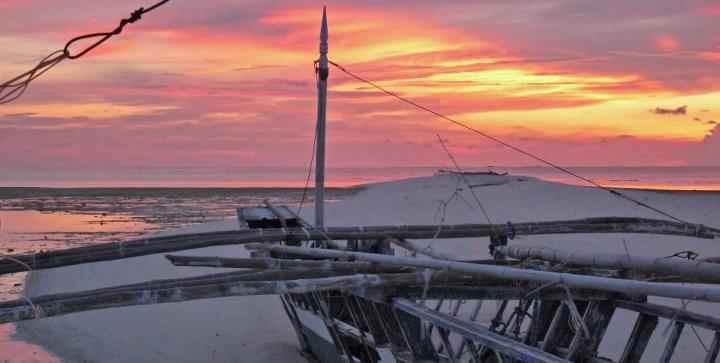 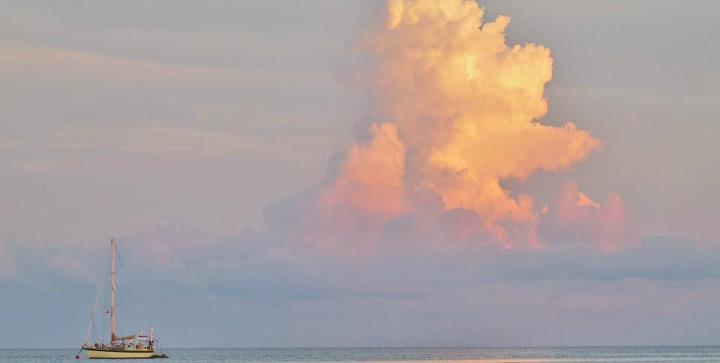 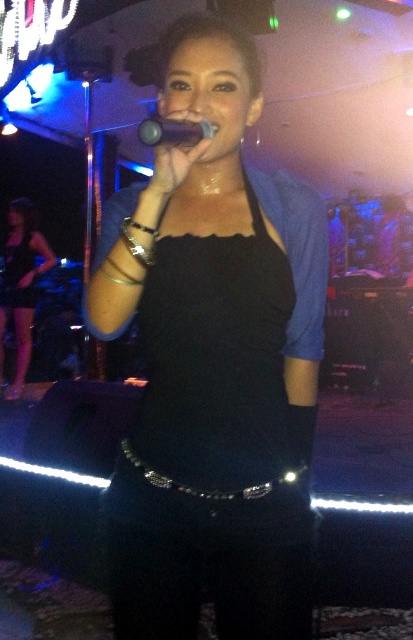 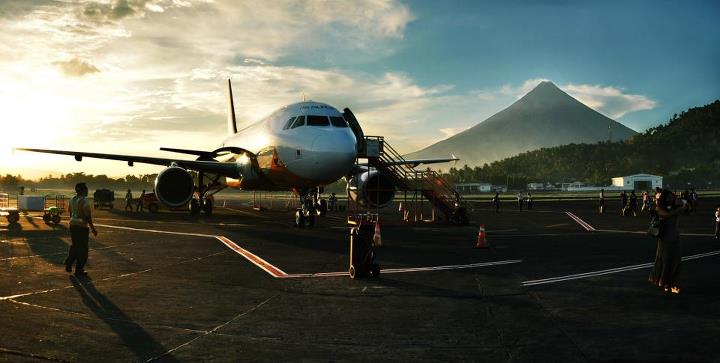 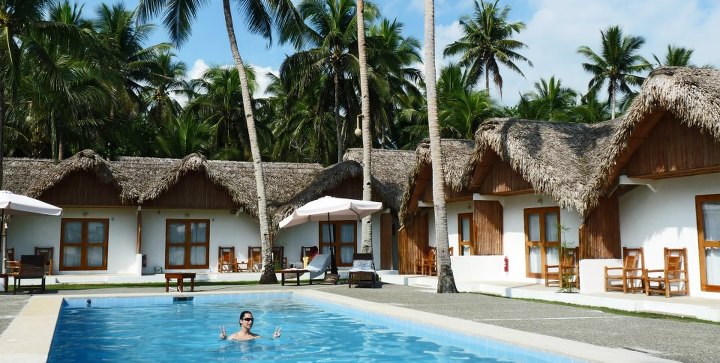 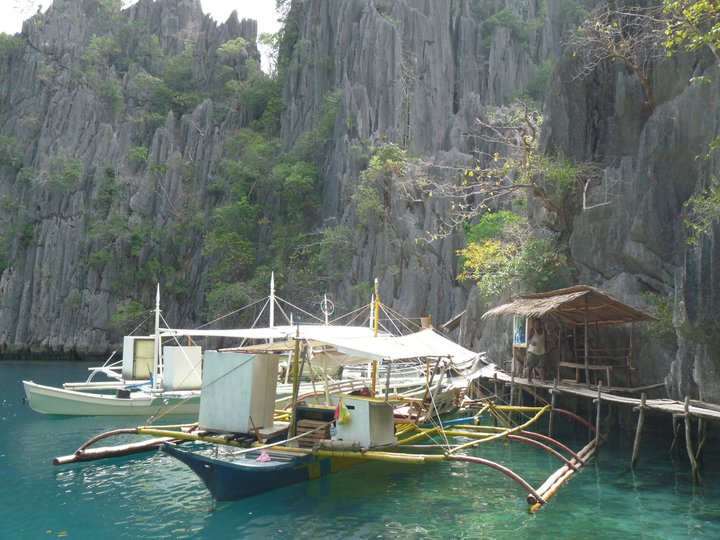 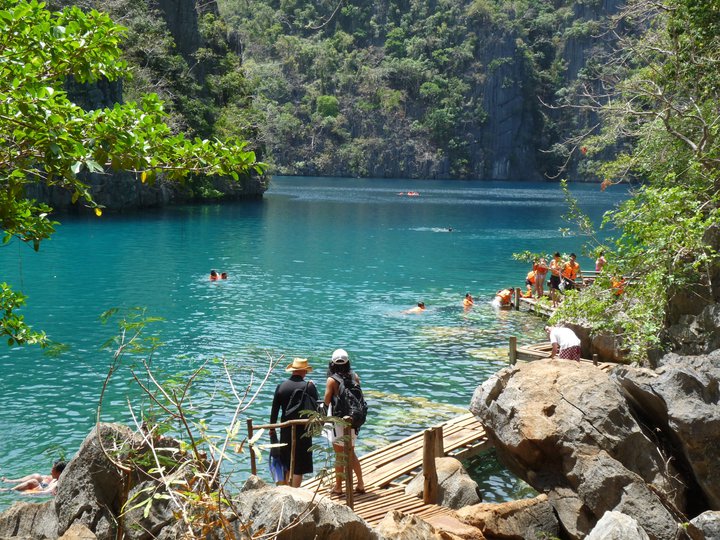 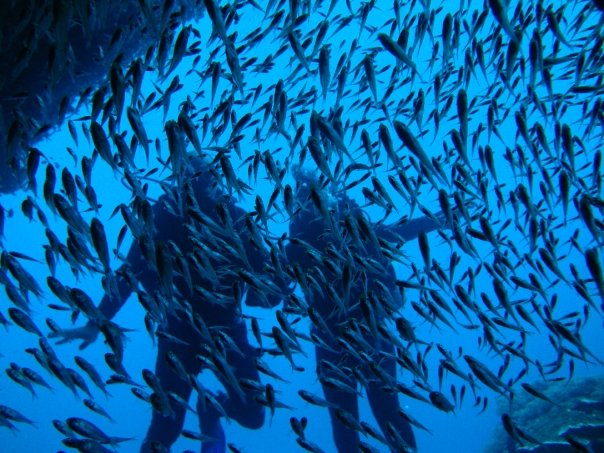 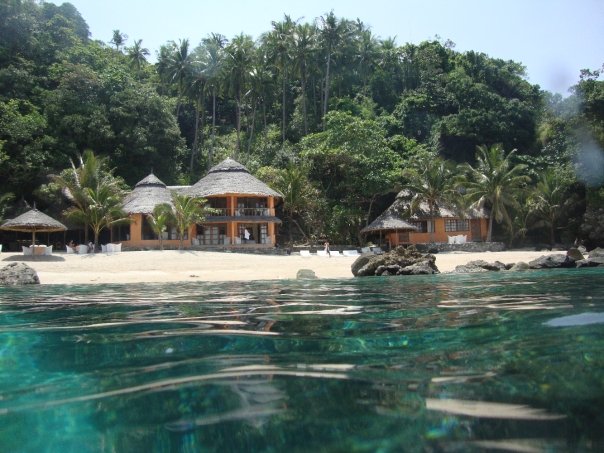 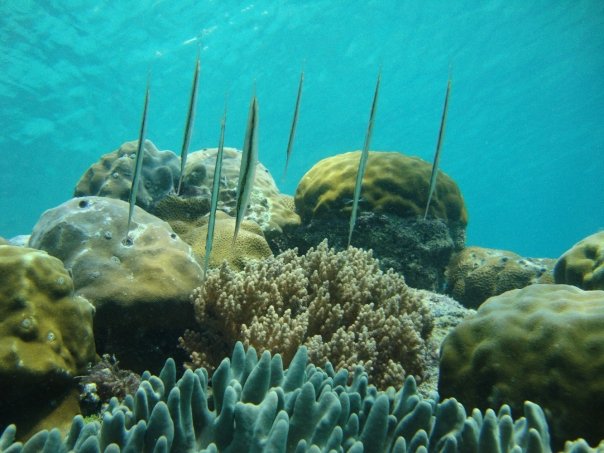 You're not the only person who said to me that the best of the Philippines is outside of Manila and Angeles, the latter of which seems to be one stinking hole with only one reason to visit.

My Visit Of The Golden Mount And A Little Scam Story