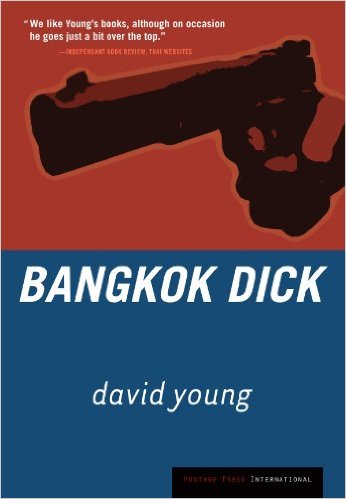 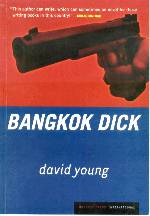 Reilly is the latest in a long line of Bangkok PIs to appear in a Bangkok novel. David Young's latest hero is a clumsy, stereotypical gumshoe who makes his money through the PI's bread and butter cases, those involving infidelity.

Set almost entirely in central Bangkok, Reilly is hired by the wife of a B grade movie actor to frame her husband getting up to no good with a lady of the night so that she can get a divorce and a favourable settlement.

Reilly sets about his task and the novel follows him and a few other characters, including a sex tour group, another PI and a few extras, all in something of a comical, almost slapstick manner.

What I liked: Amazing, a locally written book that had almost zero typos or grammatical mistakes – that makes a change! The idea of a Bangkok PI novel, looking in on naughty boys and girls always has definite appeal. Has David Young ever done any PI work? You'd think so, because he had quite a lot of good ideas about how to go about it!

What I didn’t like: The characters were a little weak and in the first quarter of the book, you'd read a character's name and think back in the story, trying to work out just who he was! While clean in terms of typos, the book needed a bit more editing as I found myself reading a paragraph and then having to go back and re-read it, trying to work out just what had happened. It just doesn't flow as well as it could, in some parts.