It’s been a long time since I wandered down Sukhumvit Soi 7/1, the little lane right by Nana BTS with Bangkok Beat at the front. Long known as a naughty boys Soi, the narrow lane has changed a lot over the years. Two new hotels right at the end are no doubt doing brisk business with the numerous bars on the Soi.

My reason for going last week though was to visit a legend of the Bangkok ‘massage’ scene – Eden Club. Eden was opened more than a decade ago by French Marc, who was the host there himself for many years. It was the first club to introduce two girls to accompany you as mandatory. The girls lined up either side of the infamous yellow line with the girls on the left being, let’s say, ‘open’ to more options! You chose one and she then chooses her favourite friend from the other side of the line. With rooms right upstairs it was all very seamless and Eden was so popular back in the day that there even was a place to keep luggage for those who often came straight from the airport and couldn’t wait to check into their hotels first. Marc was also famous for providing ‘herbal’ cigarettes to customers in the rooms in the early days but that time has long passed.

I had heard that Eden had lost some of its luster over the past few years with a lot of copycats out there and a lot more competition for daytime business (Eden is open from noon to midnight). Eden also suffered from Soi 33 syndrome, where a lot of the original girls who made it popular many years ago were still working there, only now they are a decade older, often jaded and usually a lot less attractive.

I was on my way to Eden this time though as I received a tip-off that it was going through a renaissance and a lot of new and prettier girls had started working there. Never one to shirk my responsibilities I ventured there at 3pm on a midweek day. The host now is also French by the name of Mickey. I had heard he looked like Antonio Banderas and, sure enough, I couldn’t hide my grin when I walked in and there he was, pony tail and all.

Mickey explains how the system works to newbies and although I have been before I was keen to hear his patter. Baht4,500 get you 90 minutes with 2 girls. As all girls are lesbians and famously frisky that is indeed a bargain. Interestingly Eden does not charge up front but you only pay after you are done and are completely satisfied with the service. The girls are chosen from either side of the yellow line as described earlier. They will gladly wear a range of uniforms such as nurse or schoolgirl as you wish and each room is also equipped with a range of toys to help get the party started. Mickey then promises you a “flight to heaven” as you go upstairs and, perhaps with a nod to his favourite football team Marseilles, he tells you with a flourish you can score as many goals as you like!

I didn’t partake on this visit but stayed at the bar to chat to the charming Mickey. He told me that he had forced a lot of the older girls to retire but that he had already hired more than a dozen younger and prettier girls as replacements. The girls earn at the top end of the salary range in Eden so he said he was being picky and choosing only the best girls during the current recruitment drive. The campaign seemed to be working too as there were already eight rooms occupied when I got there mid-afternoon. Micky also told me that Eden has always offered outcall service for either 2 girls or one, something I was not aware of before. He was also keen to point out that the website had been upgraded with pictures of the some of the new girls EdenBangkok. 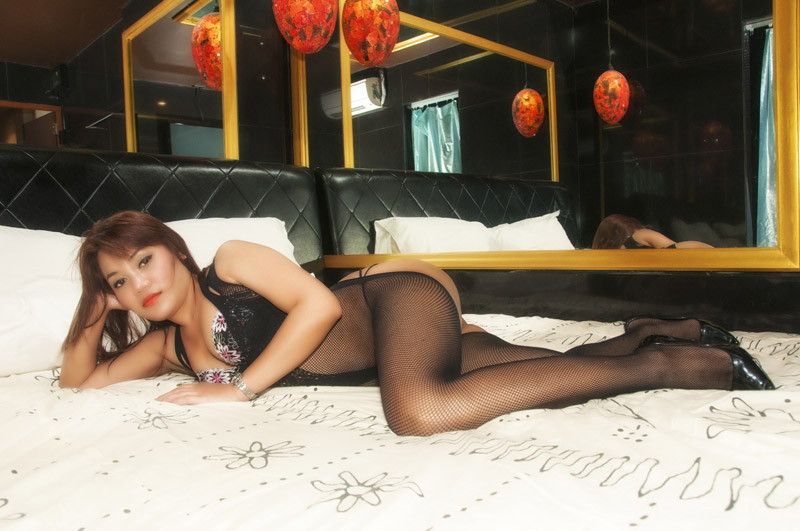 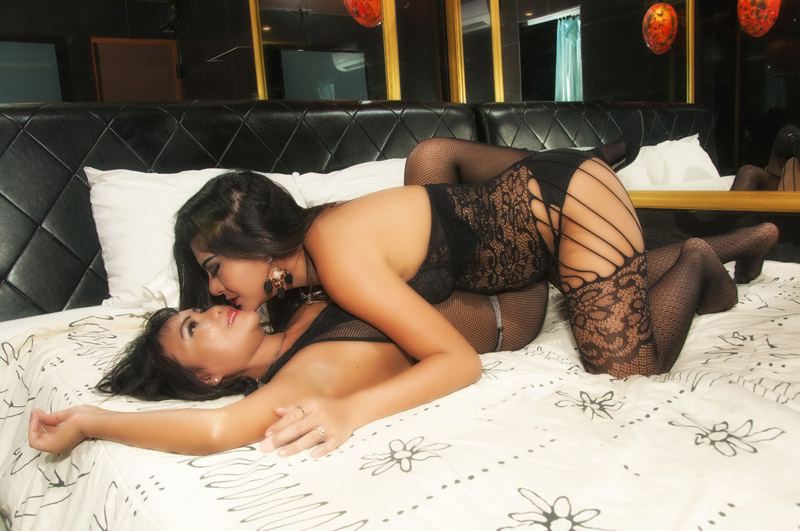 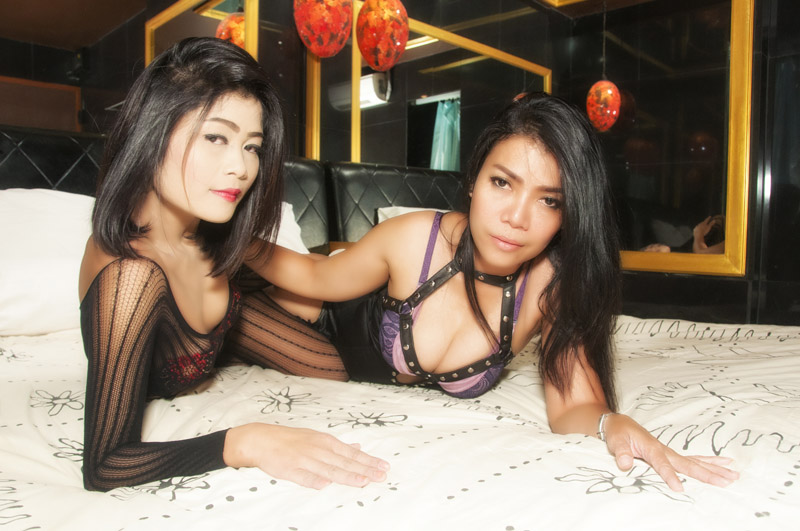 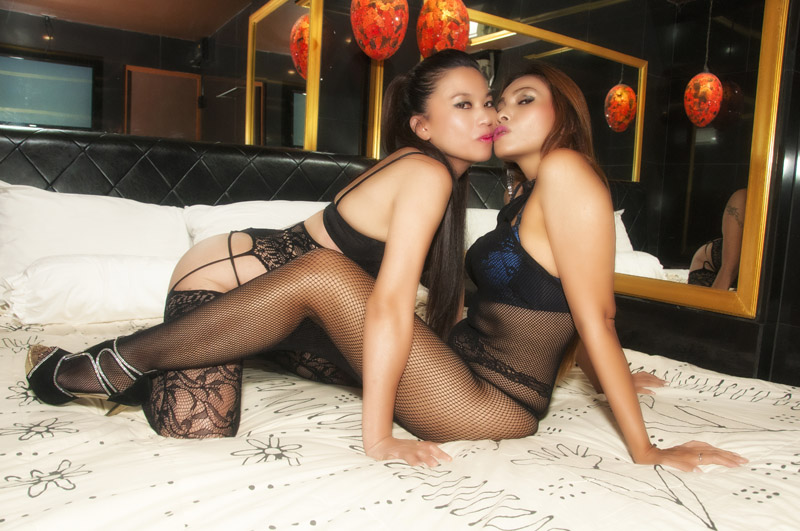 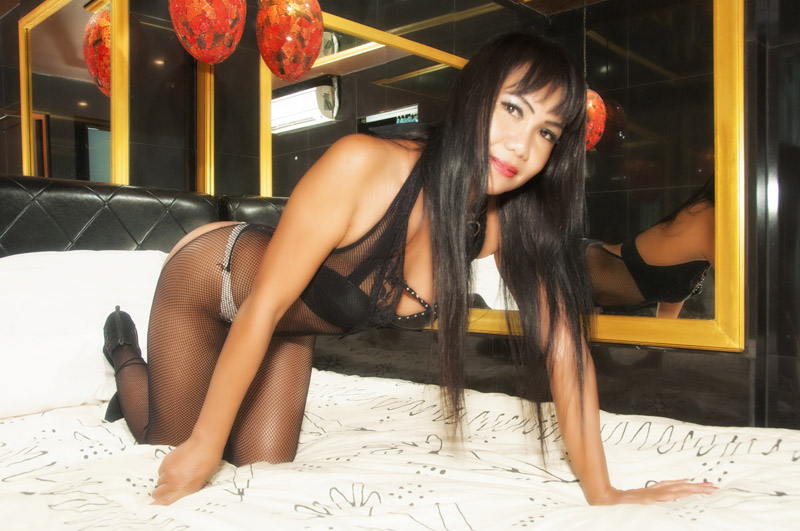 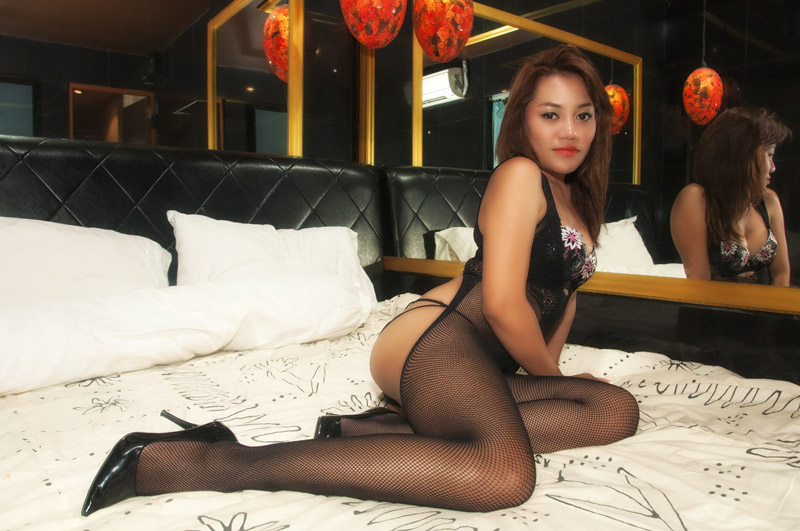 The massage scene has developed a lot since the early days of Eden. Back then there was Darling a few others but none of them provided two girls. Of course you could choose 2 girls, and still can in many places, but there is no guarantee they will enjoy each other as much as they enjoy you like the girls at Eden very much do. BJ bars are a dime a dozen now and even full service places are plentiful. It is a testament to its uniqueness though that Eden is still going after all these years. And not just going but thriving it seems from what I saw on my visit.

Eden Club is one of those places that probably every naughty boy ought to check out once. A friend recently revealed he went there on a birthday many years ago and took 5 ladies upstairs. I bet there are plenty of other similar stories out there!

Around The Traps: August – September in South-East Asia