With the smell of garlic and lemongrass and the rhythmic sounds of the khim and ranat drifting through the air, nearly 2,000 Thais and Americans from the Boston area came to celebrate one of the largest Thai temples in the world.

The eager crowd, many dressed in Thai silk, wandered through the majestic temple in wonder and amazement. Celebrating the Grand Opening of Wat Nawamintararachutis located 60km southwest of Boston Massachusetts, visitors toured the building and grounds of what is now the largest Thai temple in the world outside of Bangkok.

Set on fifty acres (126 Rai) in a quiet neighborhood of the small town of Raynham, Massachusetts, Wat Nawamintararachutis, or NMR Center, celebrates the life of His Majesty the King as well as serving as a temple and meditation center for the large Thai community nearby. The four story, 10,000 square meter facility has a meditation center, museum, conference center, sleeping quarters, courtyard, library and study areas. The main spire towers nearly 60 meters into the sky, looking down on a beautiful structure that is a unique mix of Thai and New England architecture.

The sprawling complex cost a reported US$60 million to build, with $16 million coming from the Thai Government, and the remainder coming from donors worldwide. The site was chosen in a small community because of the ability to acquire sufficient land, as well as the proximity to Boston. Across the Charles River from Boston is the city of Cambridge, which in addition to being the home of Harvard and The Massachusetts Institute of Technology, is the birthplace of HM King Bhumipol, born at Mt. Auburn Hospital while his father Prince Mahidol was studying medicine at Harvard School of Public Health.

This day capped a weeklong celebration, and five hundred Thai monks from around the world joined together with thousands of visitors from the local community over the final two days of the celebration. A variety of Thai food was served, supplied and cooked by volunteers under a tent for 600, while in the outdoor courtyard on the second floor between buildings, a Thai band with classical dancers entertained onlookers. 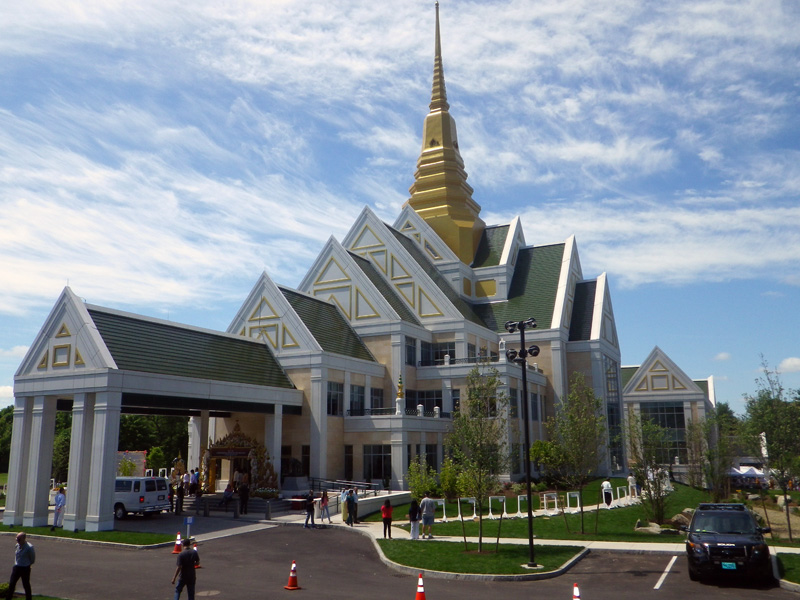 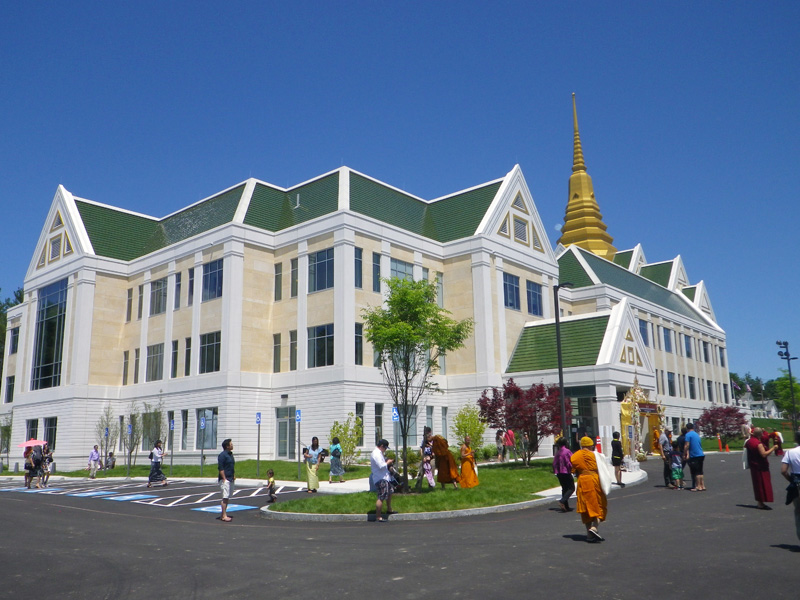 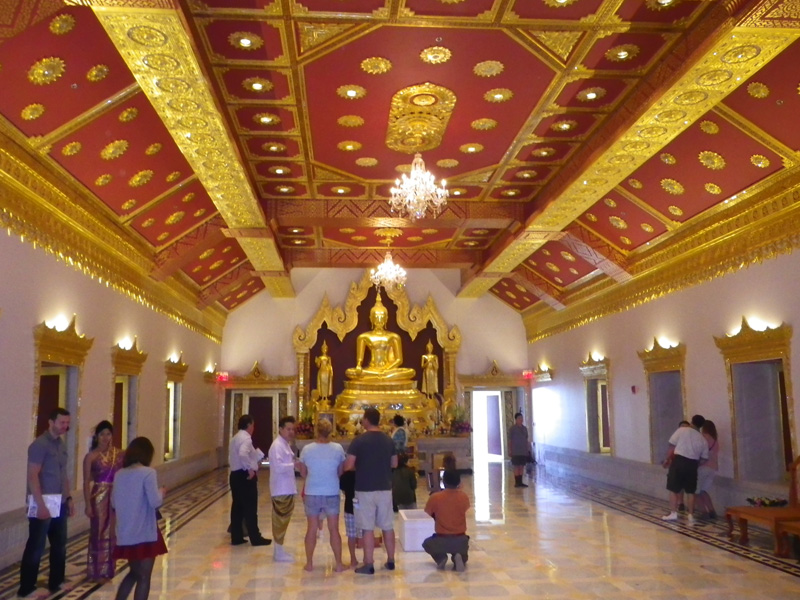 Yep, this is much less than 800 words but as I have not seen this mentioned anywhere else online and as some readers probably live in the area I thought this worthwhile running.

If The Illusion Is Real, Let Them Give You A Ride

Why Rent When You Can Buy?