This story is a continuation of my previous submissions about this remote city in the Philippines. See Catbalogan 1.01 and
Catbalogan 1.02.

Quite oddly, I thought 1.02 was much better than 1.01 but I received not one single email about this submission. This is in contrast with a large amount of email received about 1.01. Stickman had this commentary about 1.02: “Stickman's thoughts: Very nice photos and interesting commentary. You've managed to do something that many, even Korski, Caveman and Pattaya Gary have failed to do – and that is pique my interest in the Philippines.”

My thought at the time was that there was not much interest in my topic. So it is with some hesitation that I write this submission with the hope there is something for someone in these ramblings.

Buri Beach and the Airport and Corruption

Buri Beach is about a 45-minute ride from downtown Catbologan. My girlfriend, her 2 children, and I traveled by trike up and down a few small mountains. The trike slowed to almost a crawl up some slopes and barreled down the down slopes to gain enough speed for the next incline. The very old Kawasaki motorcycle held its own against the odds. The driver very skillfully seemed to understand the limitations of this machine and drove accordingly. The roads were surprisingly good on this trip and the ride didn't offer the bumpy experience so common here.

We stopped for a break on an area that had been built up over a part of the bay to provide for the continuation of the road.

This stop had a nice view of the bay and the small mountains by the water. It was a pleasant enough place without much traffic, a nice breeze and a great view.

From this point we traveled the short distance to the Catbalogan Airport. The airport is simply a stretch of runway, nicely paved and surrounded by over grown vegetation. Notably missing is runway lights, buildings, and anything else that would make this well paved runway actually functional. The runway was completed 3 years earlier. As the story goes, the money for the completion of the airport had been budgeted, but had been stolen by a politician. The particular politician changes depending on who you talk to, but like most stories, has elements of truth. Vote buying is common here and wide spread. This involves simply paying cash to registered voters. I actually witnessed this myself when an attractive middle-aged candidate came into a restaurant with her assistant. The politician was meeting and greeting while her assistant was passing out cash from a large bankroll. According to the locals the politician that pays the most gets elected.

The uncompleted airport is a stark example of corruption. This project could have contributed to the local economy in a very real way. In this town where jobs are scarce and poverty is widespread the airport could have provided at least some economic stimulus. Oddly, the local people haven't quite worked this out as those that challenge the corruption are generally viewed with contempt. It seems that they cannot see past the small amounts they receive in this vote buying scheme and look at the larger picture.

The children are very pleasant, well behaved and really fun to be with. Unlike the US, these children are easily entertained and find fun things to do without the necessity of expensive toys. In my experience they are shy when they first meet you, but after they get to know you they are very kind and loving.

Buri Beach is accessed by a short, rough trail through a patch of jungle between the airport and the beach. There is a place to park for 3 pesos (about $.06). Then, by foot about 200 meters from the parking spot. The trail is rough and at times not easily manageable but does provide access to the beach. The beach is rocky but provides a nice swimming area for the children. They would later strip and swim in the buff like many Filipino children. There are few people and the area is quiet and serene. The afternoon heat is beat by sitting in the shade and the constant cool breeze coming in off the bay. It is pleasant and serene, but it will not make the list for top beaches in the Philippines.

Buri Beach is one of many interesting places to go in Catbalogan, and the larger area of Western Samar. These are not world class tourist spots, but rather offer a respite of unspoiled views and experiences. They are missing the crowds and pushy vendors that populate the hot spots of the world. Catbalogan could be a tourist spot for those looking for something different. Admittedly, this destination is not for everyone, if you expect first class accommodations and top notch service give Catbalogan a pass. 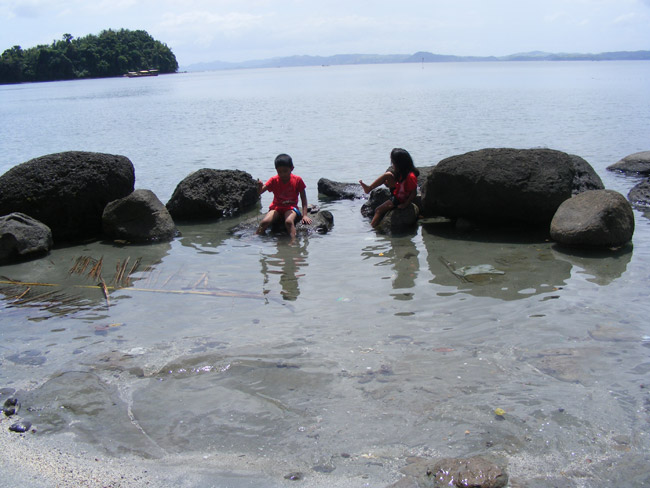 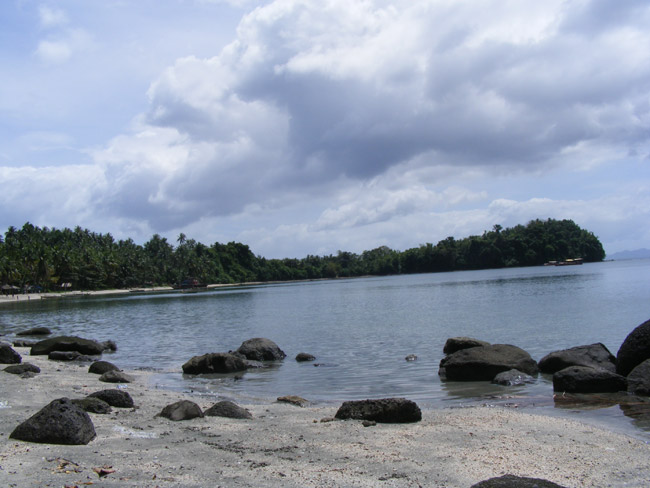 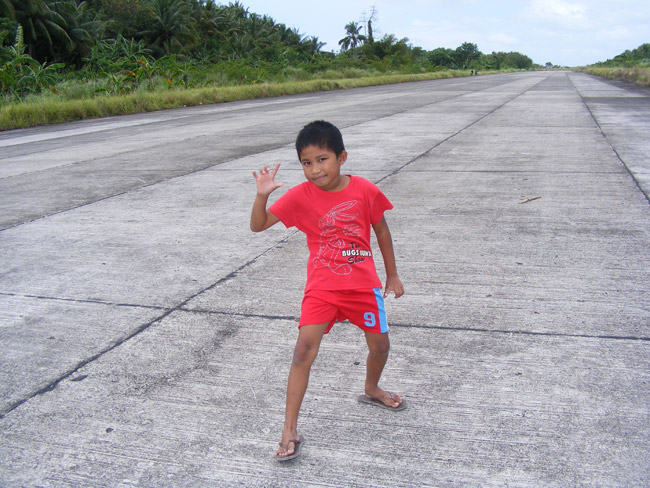 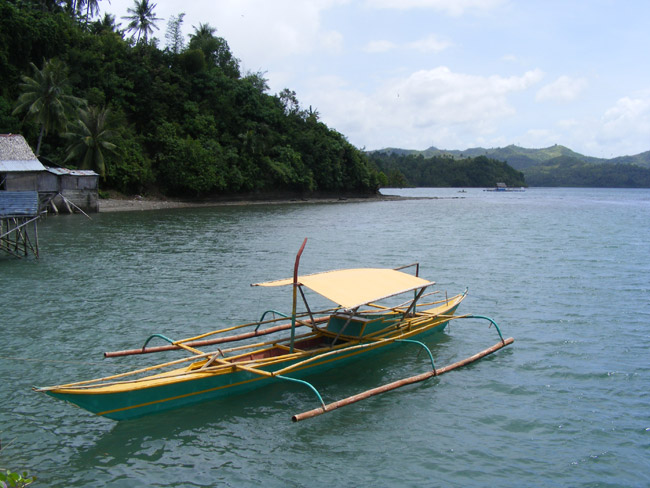 I hear that the beaches in the Philippines are amongst some of the most beautiful in the world. It would be nice to read more about the likes of Boracay.

My Love for Thailand is Superficial – A Different View