Experiences / Thoughts of the Philippines 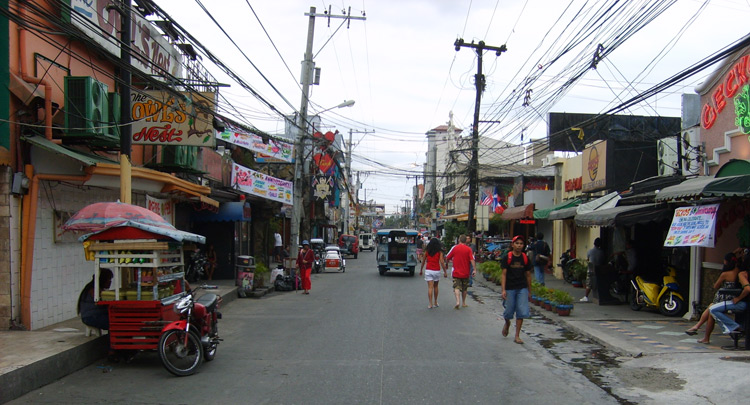 I have been travelling to the Land of Smiles for the last 20 odd years and of the last 10 years it's been LOS for six months and Philippines for 3 months. Don’t worry I am not a millionaire, just that my work involves me and a
laptop so can keep working wherever. 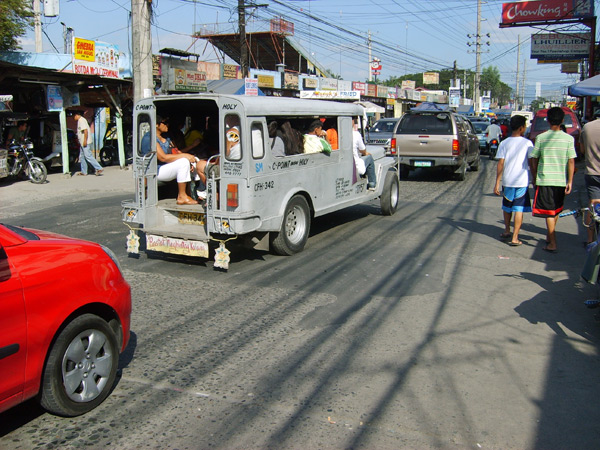 Where to start on the Philippines? Probably best to start in Angeles City as that's where most will be visiting when in the Philippines. Angeles is a dusty, run-down, one-street town with nothing to do except drink and barfine. It is
separated into two distinct parts of the one street, one part being called Perimeter Road and the other Fields Avenue. Perimeter Road has roughly 50 odd run-down small indoor bars which mainly caters to the ex pat/older community and daytime drinkers.
What can be found in the likes of Candy bar, Det 5, Bare Assets, Koney kos, Lost in Asia – all perimeter popular bars – well, as far as no baby, slim stunners go, it's no good looking here! Most are chubby, stretch-marked girls of little
value unless one is looking for bargain basement. Think of beach road Pattaya quality. The average barfine is 1,100 – 1,500 pesos including girls services, tip expected, usually 500 – 1,000 pesos. Most are willing to barfine but most will turn
promised long time into short time in order to get back to the bar for the next punter which is not surprising when the girls share of barfine is roughly only 600 pesos. Perimeter Road should at no time be walked after dark in my opinion. Hell,
I don’t advise people to walk in this area day time either! A quick Google search will throw up farang names that have been murdered / robbed for a few pesos on and around Perimeter Road. It's best to take a trike door to door if you're
going to be in this area, especially after dark.

Fields Avenue is home to the bigger chain bars and many have good cabaret style shows. The pick of the bunch has to go to Club Atlantis, Dollhouse, Carouselle and Club Asia. These clubs have the better looking non baby slimmer girls working
for them. The clubs mainly cater to Japanese, Korean, Malays, although all are welcome.

Visiting Fields bars can be good fun and kill some time in the company of fairly attractive girls, but not all is what it seems when it comes to barfines and getting laid. A very high number of the girls working in the top clubs on Fields
Avenue, especially if cute, have no intention of bar fining with any one. Their main task is to stay in the bar and get as many lady drinks as possible. Ladies drinks ordered are normally double or treble drinks 300+ pesos of which the girl gets
half as commission. Now if we add up that some of the girls I know will most nights get bought between 30 – 40 lady drinks with a nightly commission of well over 4,000 – 5,000 pesos for the girl why would she go out on barfine for a possible commission
of 1000 pesos? These girls are called drink sluts locally and as I say they are there mainly to get drinks only.

We then get on to the high numbers of cherry girls (supposed virgins) who ply their trade in these bars. Obviously none are available for sex, and at best you might be able to barfine a cherry for (3000 pesos) take her out for food and a
disco and maybe end the night with a hand job and a look at her body back at the hotel.

Now without wanting to scare you, Angeles city is dangerous for all sorts of scams from pickpockets to rape scams, under age scams, card scams, robbery. I will not go into too much detail as all can be Googled but just to say take extreme
caution on the streets of Angeles city. The hotels, bars, clubs and shops do not have armed guards everywhere with pump action shotguns for nothing.

On to my favourite part, the rest of the Philippines! Want a beach resort then look no further than Boracay island with great beaches, clear warm sea, lots of diving, sea food, bars (not girly) and just 100% chilled out place. Take your own
woman if needed although if you have game and are reasonably young there is a hell of a lot of western girls on vacation from all over the world to keep one entertained. Boracay is by no means cheap, so expect to pay $100 us for a half decent
room on the beach, but money well spent in my opinion. 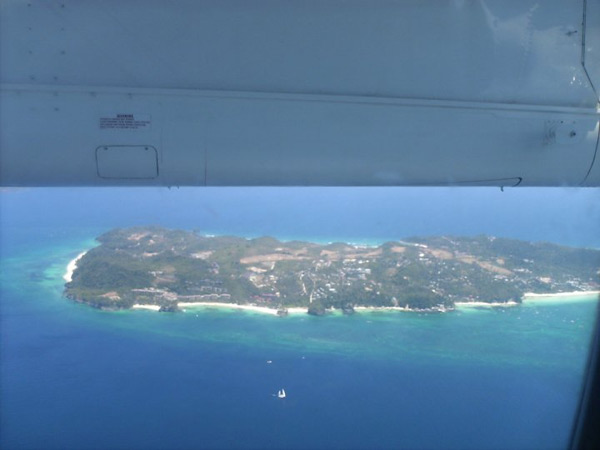 Cebu, a nice town, especially around the Ayala Mall area, has everything one would want from a destination to retire to or spend extended periods. Malls, cinemas, island hopping, diving, waterfalls, caves, a hell of a lot of really lovely
looking women around although of middle class so not particularly looking for an older farang in shorts and vest to save her. But if you know a bit of Tagalog and have a bit of game with clean-cut appearance then no problem to be getting laid
regularly by some great looking educated women. For the guys who only like bars and bargirls there are in Cebu midtown a handful of girly bars. If I did not love LOS as much this is where I would be 100% of the time.

Palawan, samal, Davao, Negros are all places I have visited and had a ball of a time, well worth a visit as are most of the islands in the Philippines.

Well in summing up, hotels are at least 100% more expensive like for like than Thailand. The food is not great to say the least but where the Philippines is worth a visit is when one gets out of Angeles city, takes the time to meet the real
pinoy people, and visit places that have nothing to do with pay for play. I can assure you there is no need to be sleeping alone in the Philippines. All is available just take your time, learn a few Tagalong words and have the balls to travel
and meet people. You won't be disappointed! 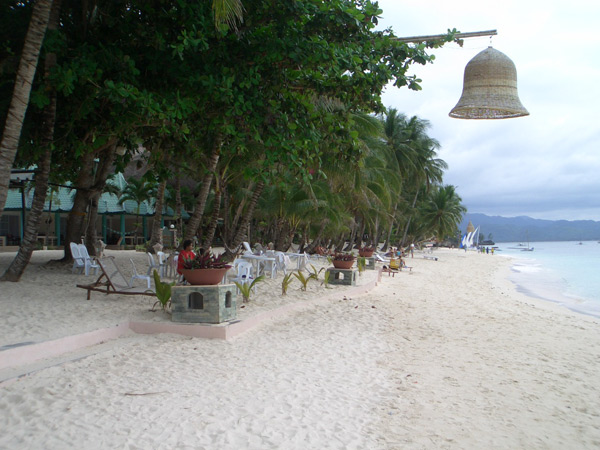 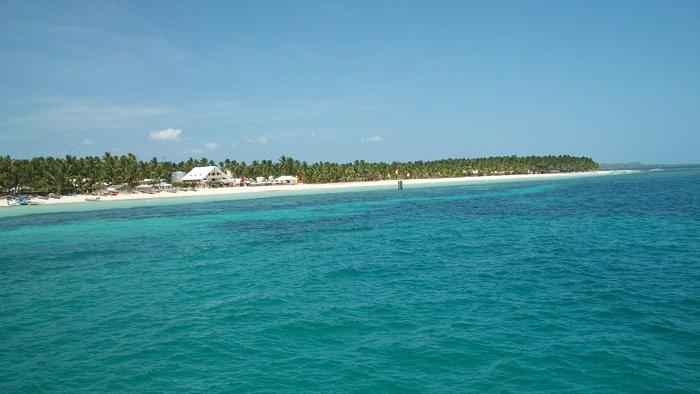 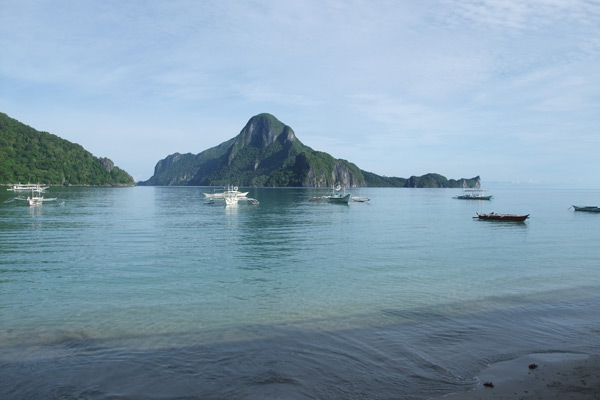 It does rather seem that the best of the Philippines is found outside of Manila and Angeles City.

Response to Submission “Up To You” By Korski