I know this has been presented before and for some maybe already have a fair idea of the situation on the ground in the Philippines and the difference between the two locations. 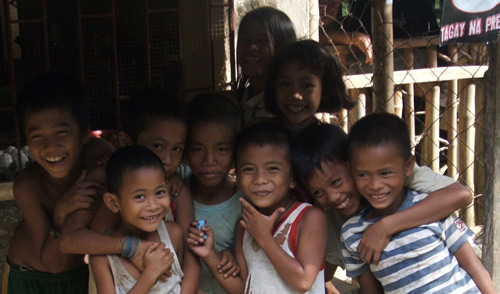 A little about my background in the two locations, I first started to travel to Thailand in 1998 and traveled there more than forty times and at some stages was my work base for a few years traveling right up until 2007 which is the last time I stepped on Thai Soil, I started to travel to the Philippines in 2006 with my last trip there two months back.

Thailand – Is fairly well geared for the foreign traveler with relative easy access to Planes, Trains and Automobiles (and boats if your game)…The good thing for me about Thailand when driving is there on the same side as Aussies…the bad is Thais drive like there immortal.

Philippines –Catching flights around the Phil’s is reasonably easy and can get you to most the main Islands with o.k. services, the road system in the most part sucks and is not geared real well for travelers i.e signage, pot holes, motorcycle trikes on the highways…Having said that I have done many road trips around Luzon on motorbikes and even though it’s a challenge in traffic it suits me better than driving a car…Philippinos drive reasonably slow in comparison to Thais…and know they are not immortal.


Things to See and Do 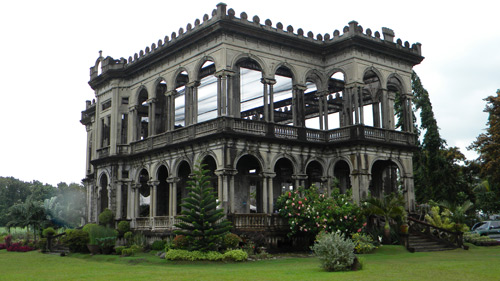 Phil’s has the same excluding temples…But has some very nice architecture placed all over the Island’s, a lot of early buildings are built with Spanish influences, Bacolod has an Interesting history with the Sugar Daddy’s..Lacson Family, Cebu has a similar History but slightly different…Lots of festivals, fiesta’s…There really are lots to do and its only hassle is getting around. Nothing for an experienced traveler.

Of all my trips in Thailand I can only count a few instances when I felt in danger or a scam was being set up, after a while a picked up a few words in Thai that had them realising I was not an easy mark or a newbie…simply a no with a smile.

In the Philippines expect to get hassled a lot by beggars, thieves, baby holders, scam artist’s and most dangerously armed thugs, for me I’m a big guy and maybe a not so easy target for most.. But they will persist if given the right situation for an opportunist gain. Tip one ignore most and they will go away…don’t flash your cash…Gold or other valuables…basic stuff.

This is the biggest issue for most travelers and especially the long term Expat as they understand the cop’s, politicians, Government workers and so on are all after an early Xmas present when dealing with foreigners…If you get in the crapper in the Phil’s be prepared to pay.. I have occasionally been tickled via the LTO (rego dept) but I just give them enough for lunch 100 peso for not wearing a helmet…same crime for a German tourist with long white socks and brown sandals 3000 peso’s, plenty of other e.g…Best tip I can give is when making a big purchase or other high level deals get a trusted Pinoy to do it.

I find now Thailand has become expensive in the main areas that Travellers frequent to the point that most items are on par cost wise with the Aussie dollar, outside the main areas its still relatively cheap…Accounting for Housing, Food, electric, transport etc… Thailand is still a bargain for most but appears to be changing to a more expensive location to live and play.

To compare to Thailand its still a cheaper option for the main part, looking at housing for e.g. Thailand Condo and House prices are high in the main areas, in Phil’s its lower buy around 10 to 20 % but as location is the key to prices its hard for me to give perfect comparisons… I will say that there are bargains around but the same laws as Thailand exist in relation to ownership…which sucks, for me owning 100 % or nothing at all…a good wife may change that as the jury is still out on that one.

Comparing the two is very difficult and I like both for there differences…But im no expert. European, Asian, Australian…they all tick to a different clock.

The big difference for me is the cultural differences the Thai Women seem to be more in touch with themselves and there surroundings, their beliefs are a big part of there daily existence. This I find very attractive.. even though some of there ideas are a little left of centre its makes for a nice connection… marriage potential is difficult to say I think the making the commitment period would be longer on the girls part. But a lot depends on choice. 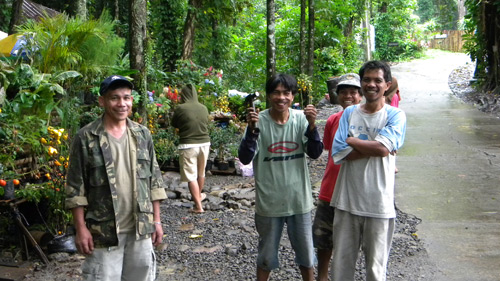 The Philippinos are Roman Catholic (mostly) and most are hard working and family focused and can make very loving and loyal wives, for marriage material I would chose a Pinoy over a Thai…for me they have a better disposition in life and seem more stable and marry for life… just my view point.

After my above paragraph… I just leave it at that.. Go to both places an experience for yourself.

It’s a difficult one to choose between the two places.. I will be making a return trip to Thailand early next year to catch up with friends for the first time in more than three years and I'm really looking forward to it.. Maybe I'll make a final comparison between the two places…maybe not.. It's 50 / 50 for me.

I have yet to see anything anywhere near a decent argument for the Philippines over Thailand.

What Thais Think Of Us