I checked out Sukhumvit Road early this evening, between 7:00and 8:00 PM. The same as last night, the traffic was very, very bad – even worse than usual.

Restaurant trade was busier than usual which is probably explained by the fact that everyone was eating early because most places will close around 9:00 PM so the staff have a chance to get home before curfew starts at 10:00 PM.

In the bar areas, most of Nana Plaza was open. All the beer bars were open as were all of the bars on Soi Nana itself. Inside the plaza the only bars not open were Hot Lips, the 4 Rainbow bars, Billboard and Wild Thing. Those bars which were open were doing a great trade and it seemed to me that it was certainly worth their while to open. Some bars were packed and even some of the less popular bars had a decent crowd. In fairness, there was a remarkable party atmosphere given the circumstances and it felt like it was party night or special occasion being celebrated in many bars!

Down the road in Soi Cowboy it was a different story and a much more subdued atmosphere. Only about 1/4 of the bars were open; it seemed like there were more but some bars like Long Gun had the lights turned on but when you stuck your head inside girls were just lounging around and the bar, there was no music being played, no flashing lights and the bar wasn't open for business. Of the big gogos, Dollhouse was open as was Shark. Country Road was open, as was Sam's 2000, Cowboy 2 and Shadow Bar. Soi Cowboy seemed to be dominated by expats and there were lots of faces I recognised – and some looked like they were wasting no time getting pickled. The bars in Cowboy which were open seemed to be doing a decent trade.

Hopefully those bars which didn't open would hear how well the bars that did open did and they too will open in the coming days.

While being told that you have to go home at 9:00 PM can make you feel like you're a school kid again, for anyone who wants to go out, have a few beers and enjoy the bars then, you can….for a limited time. The bars are making the most of a bad situation. But yeah, it's going to be a really early night! 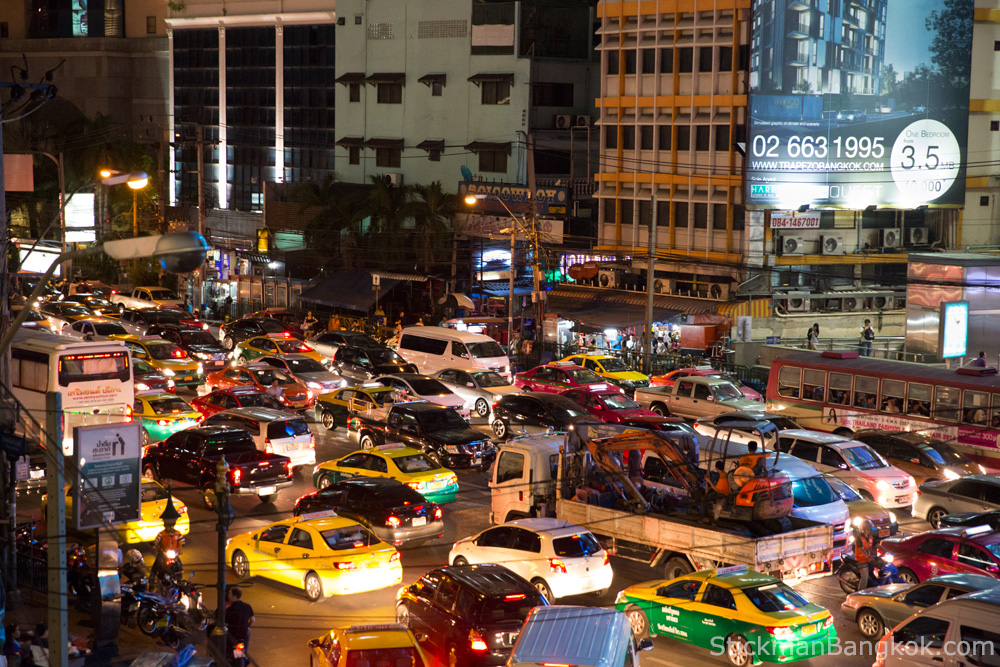 The Asoke intersection, note the Soi Cowboy sign is not turned on. 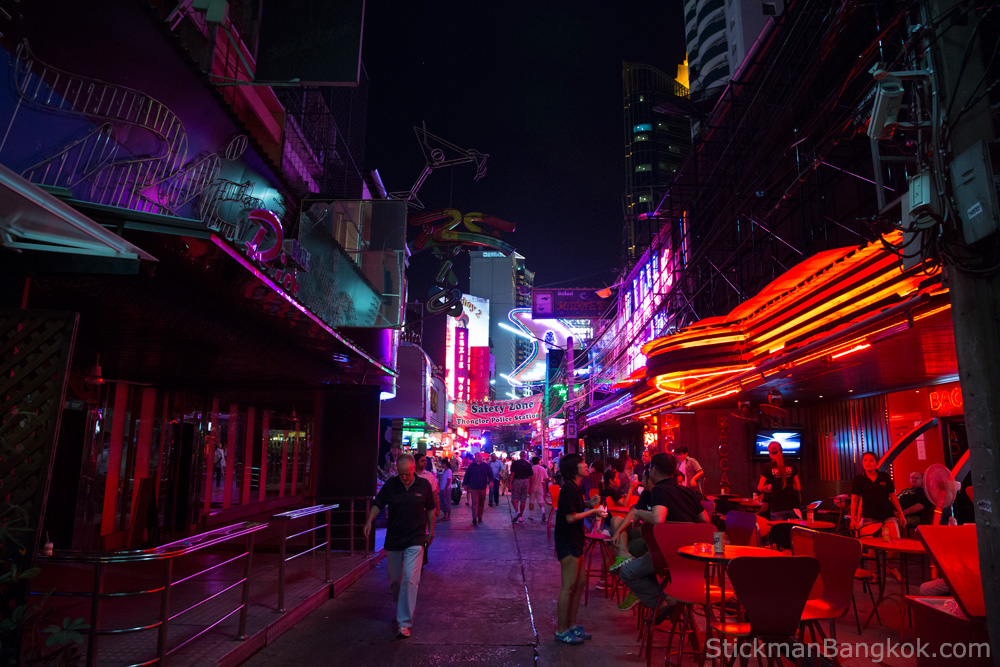 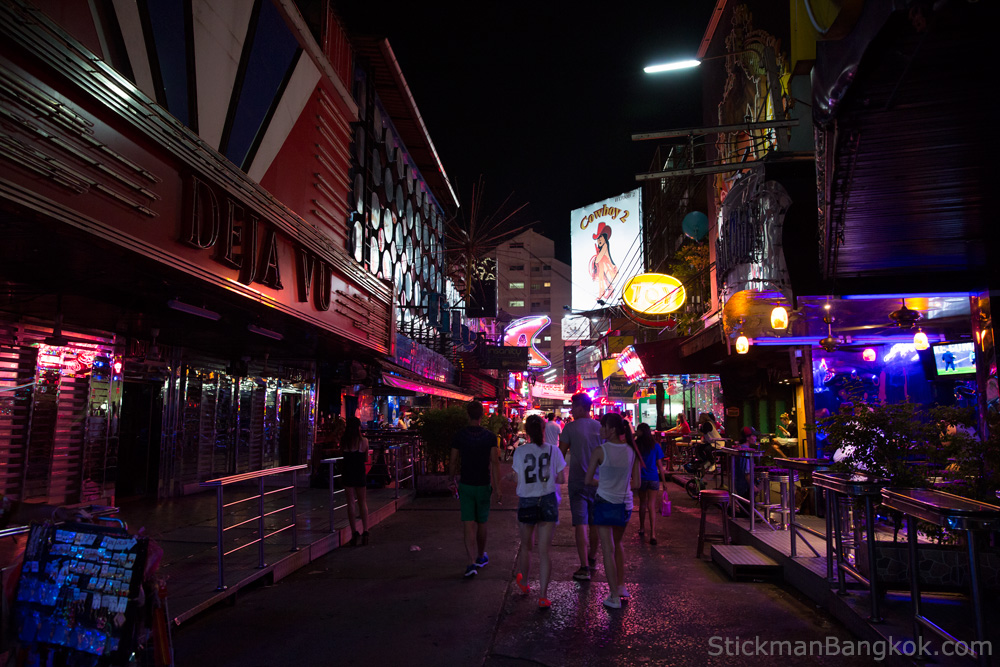 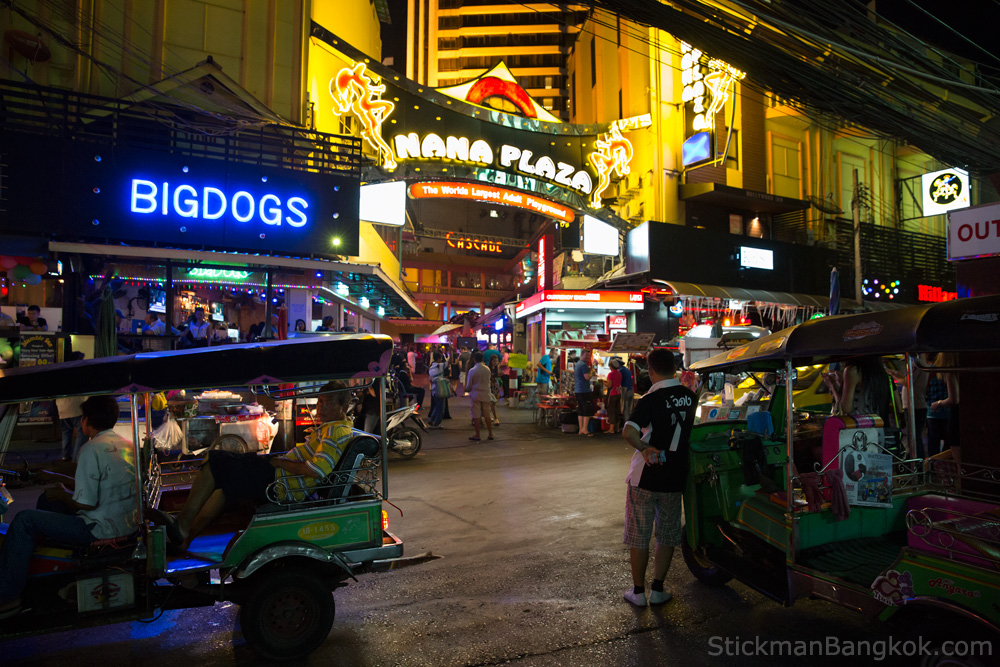 Soi Nana was as busy as ever with the beer bars packed. 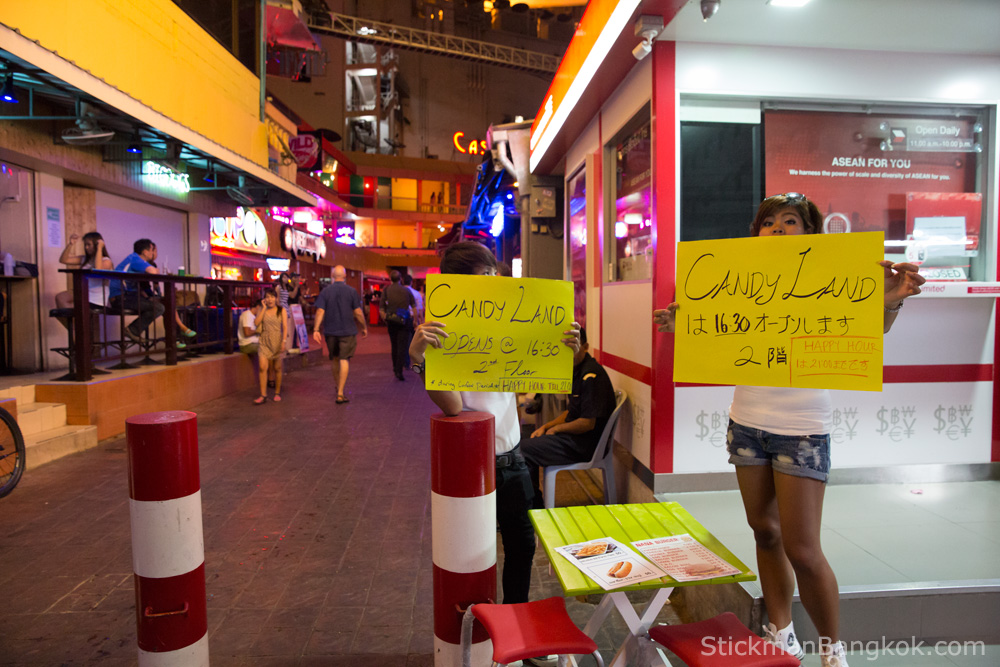 Haphazard signs had been made up by some bars. 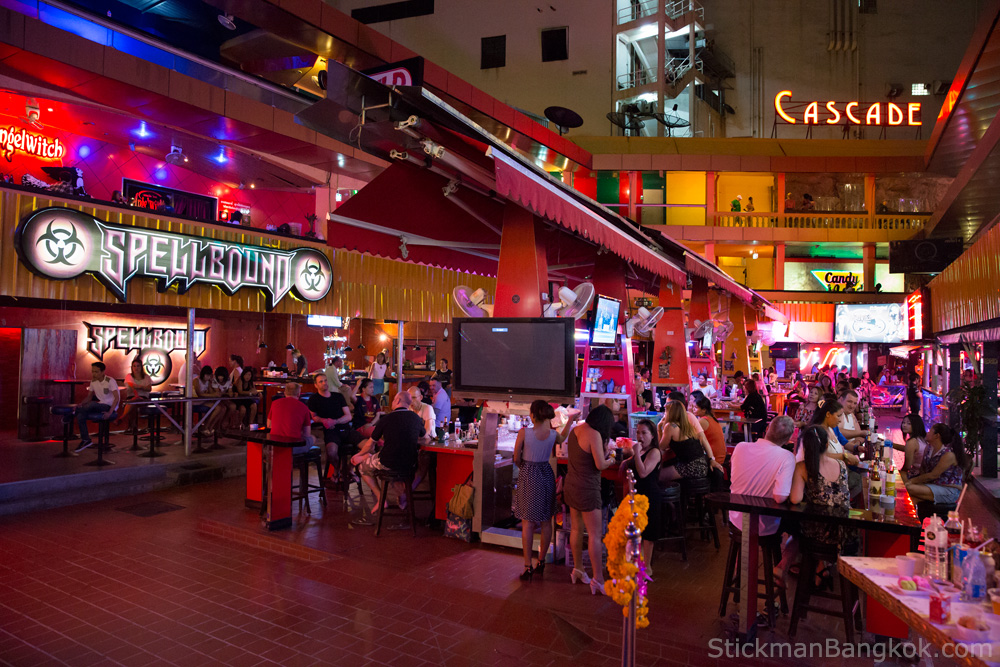 Inside the plaza most bars that were open were busy with what seemed to me to be largely tourist trade.